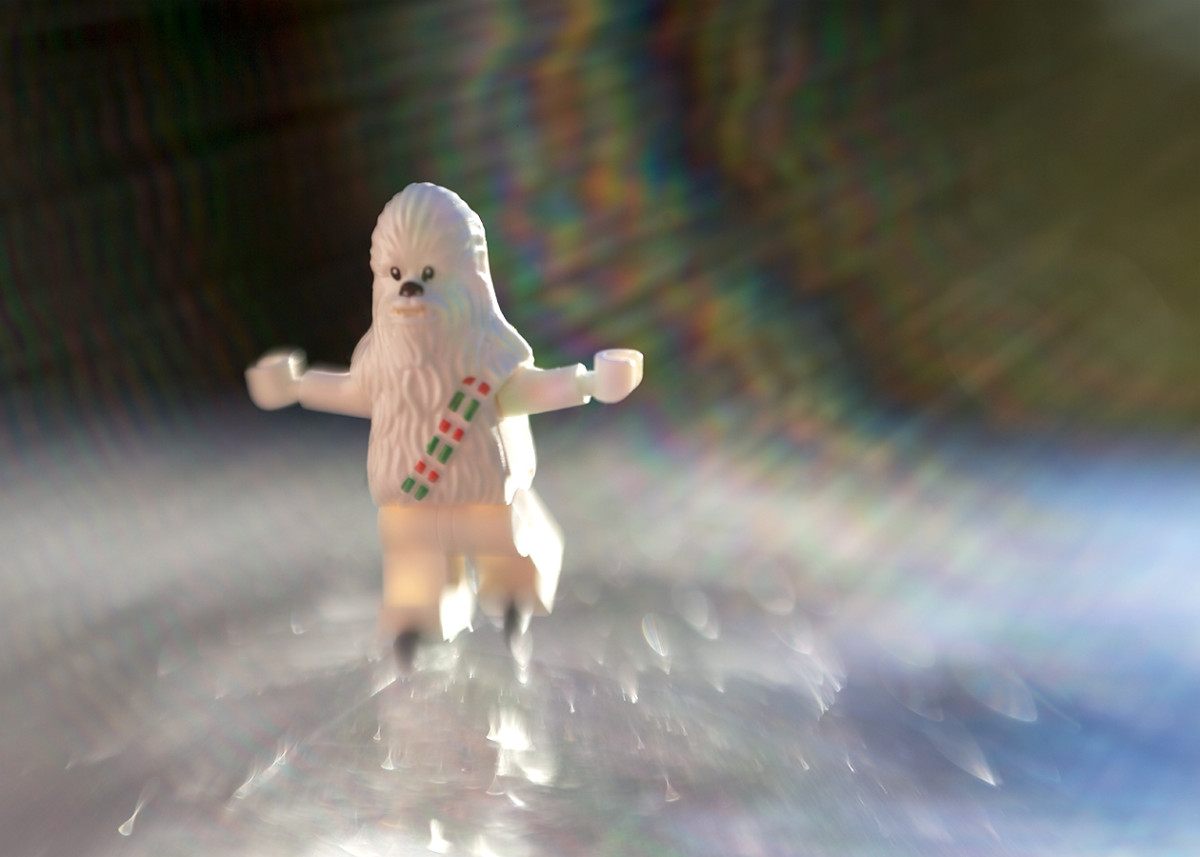 Picture This: Exploring the World of Toy Photography, PopInsider, February 22, 2020

IN LEGO, WE CONNECT: This is an art exhibition featuring three incredible photographers seprated by more than half the Earth’s diameter, but united by a shared passion for macro photography…and LEGO. by Are J Heiseldal, Bricks Culture, Isua 2, April 2015

LEGO and photography: exploring the complex and beautiful relationship between the plastic brick and the camera, which has grown over decades. by David Alexander Smith, BricksCulture, Vol 1, April 2015

These Geeky LEGO Engagement Photos Are All Kinds Of Awesome – Huffington Post, October 18, 2013