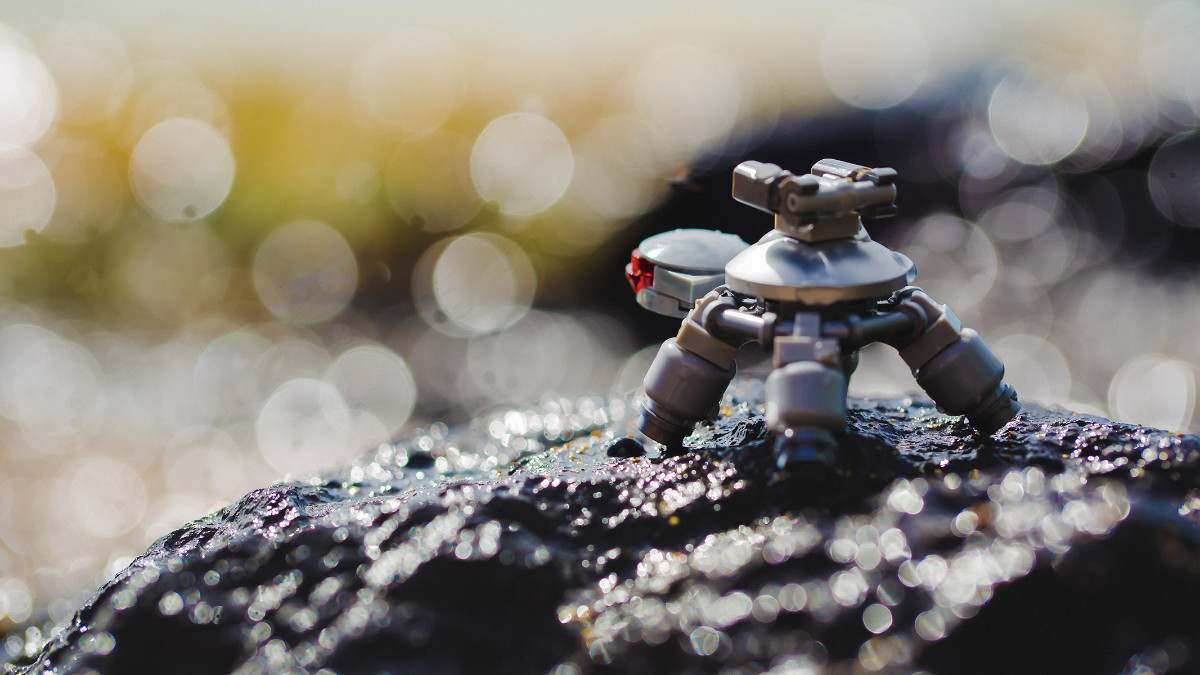 I would be lying to you and to myself if I said I took photographs only for the joy of it. Sure, at some point that was true, but it’s also true that in the last year that has all changed. As doors and opportunities have presented themselves I have made choices that have taken me down a path that has led to a certain amount of success.

Some of those choices I have been happy with, others, not so much.

This past weekend I watched one of my favorite musical performers make a choice that reminded me of something I would do. While his set list started out strong with three powerful dance numbers from his latest album, it soon drifted into slow piano ballads from earlier work. I watched as the crowd began to fidget and drift away when the energy dropped. Was this an opportunity to reach a broader audience at a major music festival wasted or a just an artist being true to his own vision?

I’m not sure, and only time will tell. As artists we are confronted by situations like this continually; play to the crowd or stick to your personal vision.

Arguably one of the most successful living artists of the 20th century is Jeff Koons.  What does it take to become a living blue chip artists who’s work regulalry sells in the millions? This quote from art critic Jerry Saltz gives some idea of that cost:

“Have you ever heard Koons speak? He’s like Ronald Reagan. He’s vacated himself and made himself eternally empty. I knew him back when we were kids. He wasn’t like that. He sacrificed that for art.”

Every artist has to answer this question eventually: What kind of artist do you want to be?

What kind of artist do you want to be? 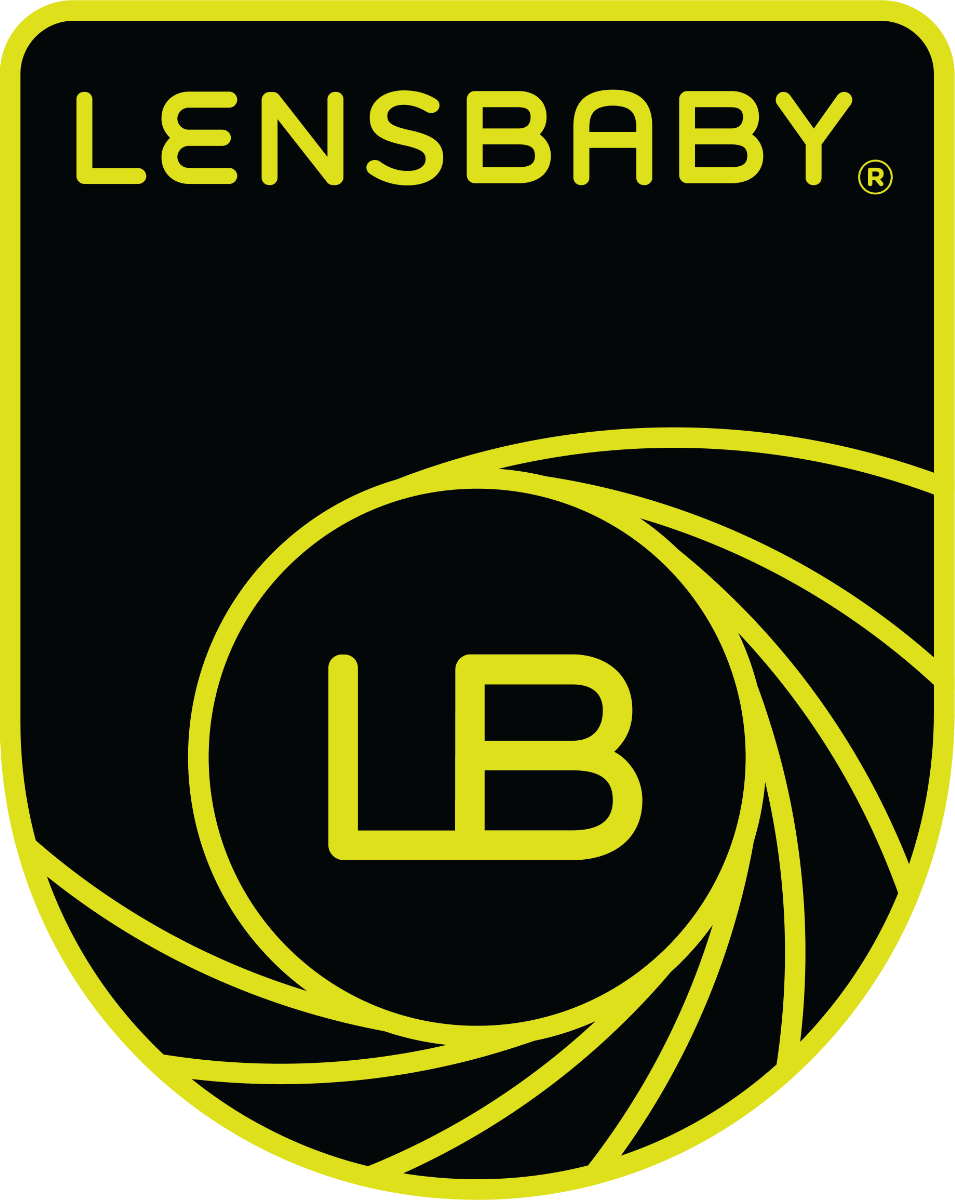